Hydroponic Growing Systems Are They Right For You 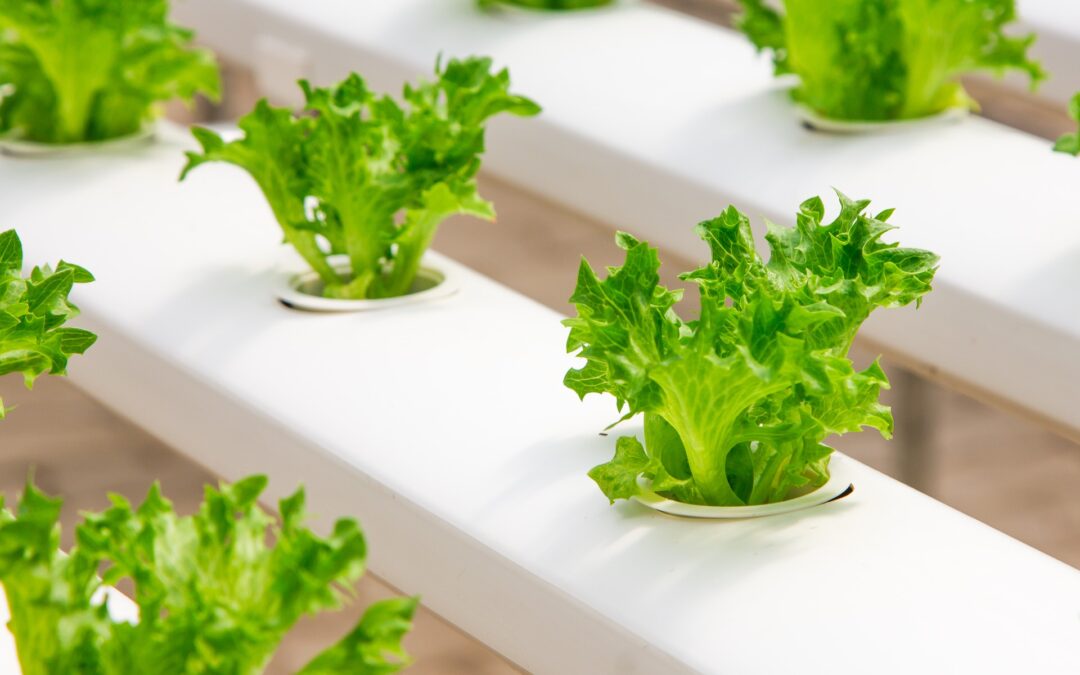 With ever increasing food prices, many people are turning to growing gardens who have never done so before. While playing in the dirt is a great way for many to have a lot of fun, some prefer not to have soil under their nails and on their clothes.

There is a cleaner way to grow a garden, and that is a method known as hydroponics.

This method uses a mineral nutrient solution that is dissolved in water and uses no soil at all. This is giving rise to hydroponic growing systems that allow the home of industrial farmer to raise a great garden year round indoors.

While a mineral rich water solution is the main ingredient for creating great plant life, some choose to add perlite, mineral wool, gravel, or coconut husks to the mixture. These mediums cut down on the amount of water needed and also provide a place for the roots to grow out of sight as well as add strength and stability for the plant. Hydroponic growing systems are designed to allow for this method of raising produce.

We think of hydroponic growing systems as being entirely unique to our present era.

In the 19th century researchers made the discovery that soil is not entirely indispensible ingredients to plant growth. What they discovered was that it was the mineral nutrients or inorganic ions in the water that was essential for healthy plant growth. They then set about deciphering the correct amounts of nutrient density that was required for creating the right mix for hydroponic growing systems.

However, the earliest recorded information on hydroponic growing systems dates back to 1627.

Sylva Sylvarum was written by Francis Bacon about his own experimentation with growing plants without the benefits of soil. This technique became popular for researchers as they studied plant life growth. This technique of soil-less cultivation continued to be studied throughout the centuries and was often called solution culture, especially in the research and teaching industry.

As time went on, hydroponic growing systems began to become more popular with some as a favored method of growing incredibly healthy plants.

There are advantages as well as disadvantages to this kind of growth media for those who are interested in using it for their own private gardens.

If you have made up your mind that you would like to give hydroponic growing systems a try, it would be advisable that you get as much information as you can about this kind of growth media. That will allow you to know how to avoid some of the disadvantages and take advantages of the kind of possibilities that abound when growing terrestrial plant life in water.