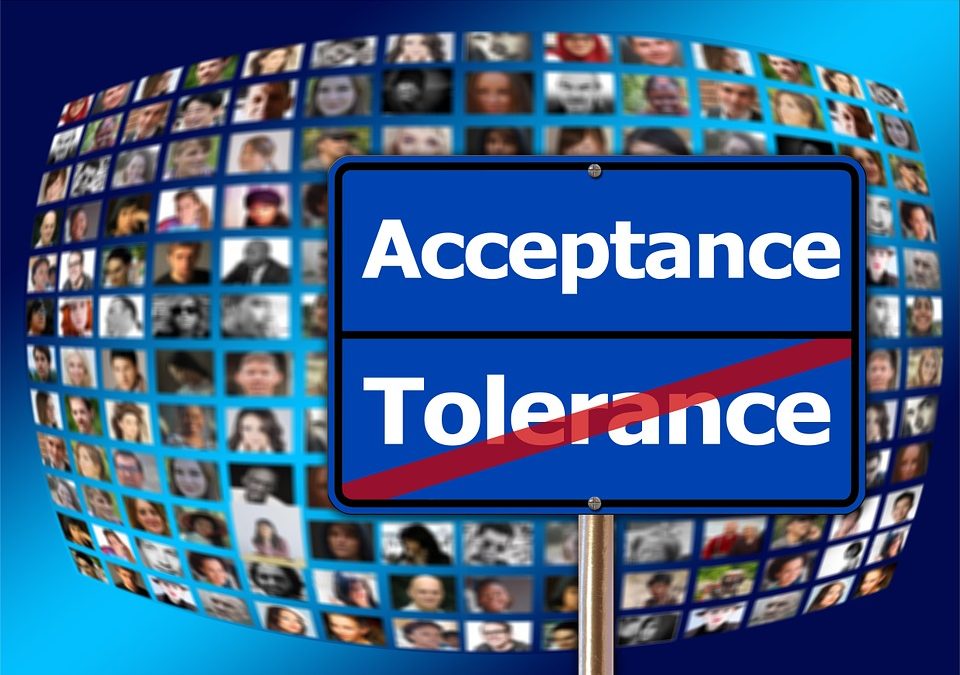 Exploring the methodology of using IDEALS to be successful when giving constructive feedback to your employees.

Constructive criticism is difficult. You have to find a balance between giving feedback that is too soft and makes no impact at all and feedback that is so harsh it sends your employees packing. You, in no way, want to embarrass your employees or make them feel vindictive against you. You also don’t want to try to soften the blow by giving them compliments because they’ll tune out the criticism.

Most people know when they’ve made a mistake and their own pride makes them want to correct it right away. However, most employees don’t know why the error happened or what they need to do to fix it. That is where you, as a 100 Percent Leader, come in.

100 Percent Leaders will use a technique called IDEALS to be successful when giving constructive criticism.

This method breaks down defensive walls and keeps employees open to change.

I: Invite them to partner

A: Affirm their control

Invite them to partner.

The first step is to non-confrontationally invite the employee to have a conversation with you about the specific situation. By requesting a discussion, this shows that you are willing to hear their point of view and aren’t just going to lecture them about the particular situation. By viewing your employee as a partner and not an adversary you are most likely going to uncover some useful information to help you reach your goals.

The next step is to make sure your employees know you aren’t coming at them guns hot. You need to take a moment to compose yourself and calm down. Calmly ask to have the conversation with them and during the conversation keep your cool and don’t use judgmental comments. Instead of pointing fingers during the conversation and saying things like, “You’re not listening to me,” assume responsibility and try saying something like, “I don’t think I’m doing a good job of explaining myself.” These little aspects keep the conversation open and friendly and don’t cause the employee to put up a wall.

You don’t want to make your employee feel bad for they did. They most likely already know they made a mistake and are kicking themselves for it. Your goal is to listen to their perspective and then see if the two of you can come up with a way to work together to figure out how to fix the situation.

Don’t have a one-way conversation with your employee while giving them constructive criticism. This is a conversation and involves the both of you. In order to reaffirm that they still have some control ask them if what you said sounds OK. This tells your employees that you care about their opinion and that they do have some say in the matter. It also gives you a measure on how the conversation is going by what their response is.

When giving constructive criticism, make sure your feedback is detailed and clear. You want it to make perfect sense, be completely understandable, and to teach. Don’t skimp on the details and make sure you always explain why to any requests.

It is extremely important to make sure you and your employee are on the same page, at least by the end of the conversation. Ask them what they think, their opinions, and how they think they can build on this and be more effective next time. By listening to their response you’ll be able to determine if they understand what you’re asking or if you need to backtrack and try again.