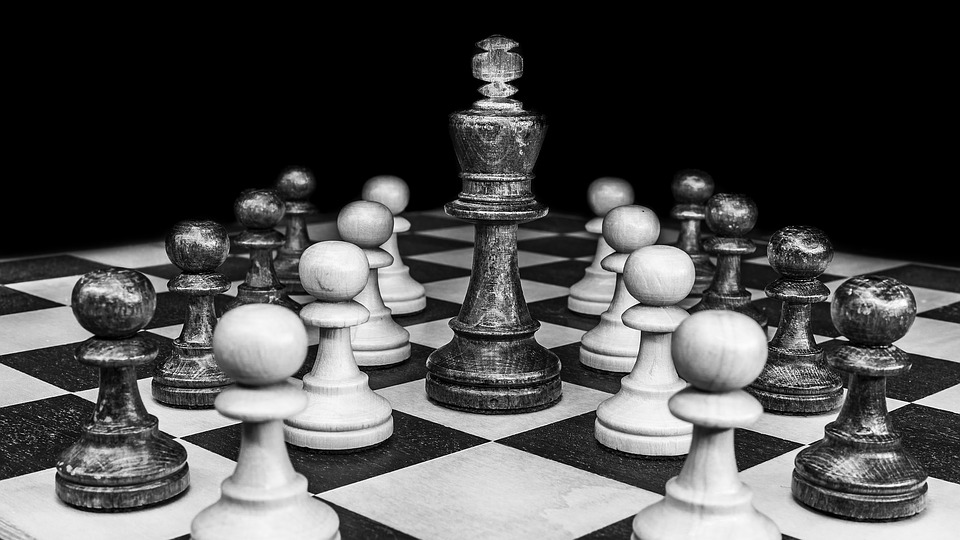 Non-governmental organizations have neither the intentions nor the structure of a traditional for-profit business, yet a common mistake is for their leaders to treat it as such. NGOs exist to mend the problems that governments leave by the way side, so as such their leaders must not be traditional business leaders but social entrepreneurs who lead by example.

Instead of focusing on generic leadership skills that any CEO could name off-hand, there are much more specific skill sets that NGO leaders must not only attain and master but also be able to impart to their employees.

Aspiration is the fire behind for-profit businesses, but for NGO leaders the weapon of choice should be inspiration. The causes that NGOs support are often things that people feel passionate about, and that passion in an NGO leader much be visible to all ones employees if one wishes to mobilize them to work hard. People who work for NGOs often do so because they feel strongly for the cause, not because of the paycheck. If your employees do not sense that passion in you when you will not inspire them to be passionate about the work either.

Much noise is made about NGO networking as a fairly cost-effective method, as is rallying similar NGOs to a cause with a charity hub, promoting grassroots campaigning and sharing cost burdens. However it would be naive not to note that NGOs are more often than not competitors who strive for the same funding and connections. The task of an NGO leader is to balance between the competing needs for the benefits networking brings and for strengthening their NGO within a field of similar organizations.

A leader of an NGO must not simply be a paper-pushing manager and someone who simply works within given confines. NGOs are often out to change the world we live in, and as such their leaders must be willing to break out of the box and demonstrate daring when solving problems. NGOs often have to face down with governments, other NGOs and big businesses to achieve their aims.

To achieve their long-term aims NGOs often have to accomplish many different but unrelated tasks and goals. For example NGOs working to ban international arms trade may succeed in gaining a treaty on arms, but then must switch focus to enforcement and arms providers. This means that NGO leaders must be extremely adaptable and willing to change up their entire operation to meet their goals. Again, NGO leaders are held to be accountable for the work of their organization, therefore if their current approach is not , working leaders must be willing to change their strategies in order to achieve the final goal.

Is it possible for an NGO to be a failure?

David Damberger gives an interesting talk about what happens when an NGO admits failure and what can be learned from failure.

This guest post was written by Georgia O’Brien, a non profit and small business advocate. She currently writes for Pro Bono Australia, a non profit hub for charities and volunteers.