Who Knew That Coffee Had Roots in Christianity? 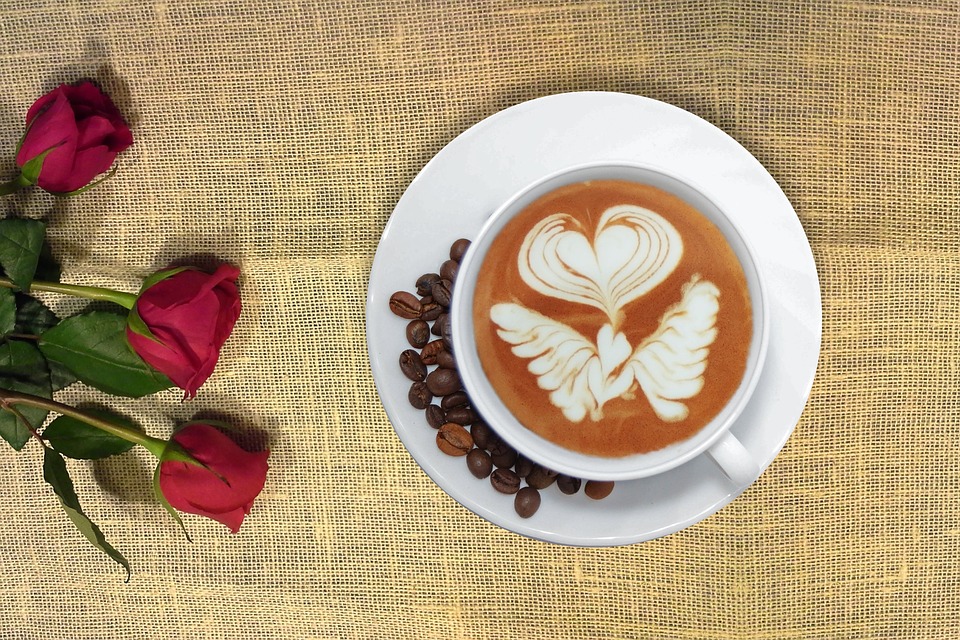 Today, church and coffee go hand-in-hand. After all, it’s one of the only legally accepted speed-like substances that you can sip on with a clear conscience on a Sunday morning.

Most large churches today have even set up their own coffee shops on the premises to encourage people to visit, socialize, and come again. Oh, and let’s not forget about the many Christian coffee houses that have popped up throughout the nation to offer non-drinking churchgoers the opportunity to relax with friends outside of a bar environment.

Of course, other churches are guilty of brewing up sludge that they try to pass off as coffee to their parishioners. But nobody’s perfect, right?

The Baptism of Coffee

But Christianity hasn’t always been a fan of coffee. Priests in the 16th century believed that coffee was the “devil’s drink”. The priests were convinced that Satan’s followers were forbidden from drinking wine because it was used in Holy Communion, so they drank coffee instead.

More specifically, you can thank Pope Clement VIII for his influence on historical coffee culture. The Pope was pressured by his peers to ban coffee because of its popularity with the Muslims. But rumor has it, after he tasted the delicious brew, he said that the devil’s drink was so delicious that Christians should cheat the devil by baptizing coffee. I have to say that I wholeheartedly agree!

This means that the good ole Pope decided to give coffee his blessing in 1600. This was all that Europe needed to quickly jump on the coffee bandwagon and spread its popularity throughout the continent. Just 50 short years later, coffee houses became prevalent in Italy. By 1675, there were more than 3,000 coffee houses in England.

In 1683, it was actually a Franciscan Friar that was claimed to have invented the cappuccino. He also played a part in stopping the Turkish invasion of Austria, but many coffee lovers today may argue that inventing the cappuccino is a much more notable accomplishment!

Across-the-board, coffee is widely accepted and increasingly popular on a global basis. But as far as individual religious practices go, some religions, like Mormons, encourage their followers to abstain from caffeinated beverages like coffee and tea. Seventh Day Adventists also fast from coffee, and the most devout Muslims avoid it altogether.

So what about you? Is coffee a regular part of your Sunday morning ritual, or do you still consider it to be the “devil’s drink”?