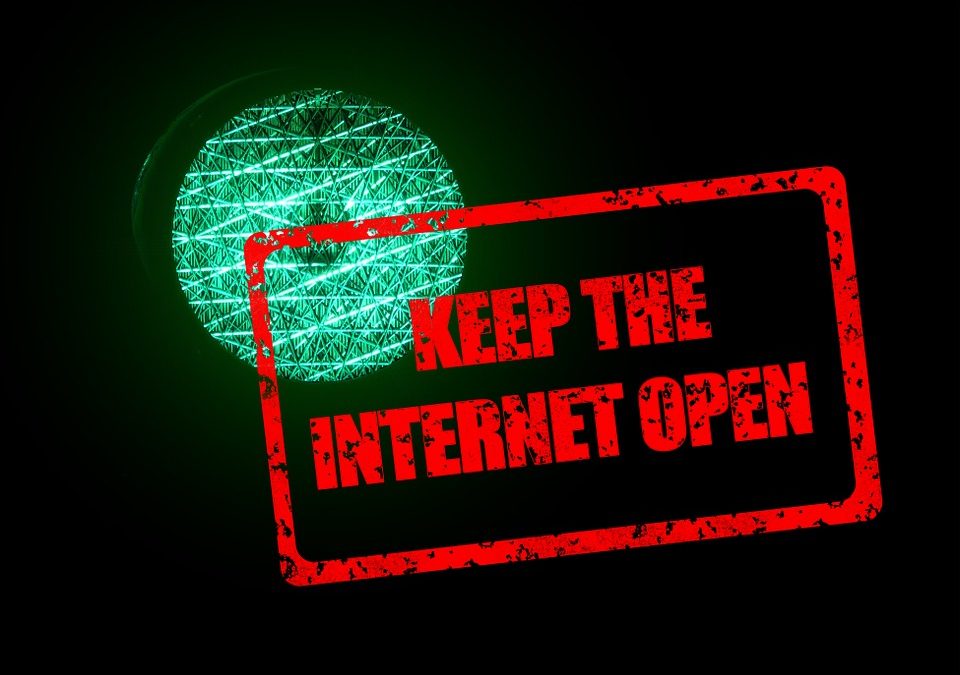 The internet was conceived as a place to share information, ideas and content on a global scale in a largely uncensored format. Part of this is the promotion of net neutrality.

Net neutrality  is essentially a concept which prevents internet service providers (ISPs) from putting any kind of restrictions on the web, whether on the sites which can be created or the wireless internet devices which can access them. In recent years, there have been several emerging developments which could pose a threat to the central tenet of net neutrality in specific nations and heated debate has inevitable ensued.

At the moment, there is something of a paradox playing out in the net neutrality debate.

This is because governments want to get broadband access out to as many citizens as possible, whether it is via fixed line or wireless internet connections. But at the same time, there are regulations going through in places like the UK and the US which could give ISPs greater powers to clamp down on sites which are perceived as being involved in illicit activities as well as on individuals who infringe copyright through their actions online.

ISPs are stuck between a rock and a hard place. On the one hand, they are trying to appease the demands of organisations like the EU, which recently called for greater investment in the telecommunications infrastructure of member states while threatening to impose penalties should targets remain unmet. On the other hand, ISPs are facing potential action to make them legally responsible for the activities which are carried out using their networks.

At the moment, there is a ‘safe harbour’ allowance under US law which means ISPs cannot be considered liable for copyright infringement or IP theft perpetrated by their customers.

However, with lobbyists and businesses pressuring providers via bills like SOPA (Stop Online Piracy Act) and net neutrality campaigners squeezing from the other side, something has got to give.

Despite some nations moving towards a point at which greater restrictions will be placed upon internet activity via ISPs, there are some promising developments which could help solidify the ideals of net neutrality and make it much more difficult for them to be circumvented through legal wrangling. An EU directive assuring net neutrality, requiring that ISPs do not privilege some content providers over others or restrict sites or services which run on their networks, was adopted in November 2011. Meanwhile, there could be a situation in which ISPs that do not adhere to net neutrality are singled out in public by content providers who feel hard done by.

It seems likely that in the developed world it will be the power of the consumer which helps to drive the debate on net neutrality.

While there are those who would like to see restrictions placed on sites and services that disseminate content in a manner which breaches copyright rules, the same people would also be loath to put any limits on the free-market nature of competition as it exists on the web.

One thing that takes the net neutrality debate out of the hands of the regulators is the fact that centres of authority are often very slow to respond and adapt to major changes which take place online.

This is because the legal system can put obstacles in the way and bring processes to a crawl, by which point the rest of the online world has moved on to new pastures.