The Future of the Past: When Sci-fi Meets Social Commentary 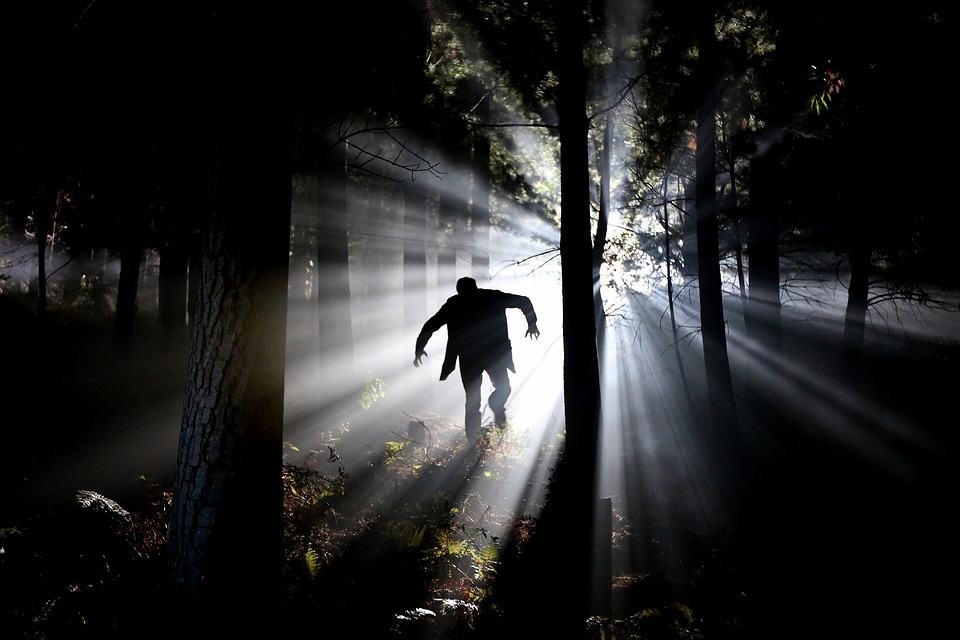 Throughout recent history, popular authors have used science fiction as a tool to communicate strong political, economical and moral messages in their work, which are fascinating to analyze. Sometimes the story may be using science fiction to satirize a current state of affairs, or, alternatively, may be more literal in its approach by seeing how issues in the now could possibly shape the future.

Either way, science fiction, as a genre, offers endless possibilities for creative and experimental storytelling, while, at the same time, sending shock-waves through the readers for how our future could possibly turn out.

Here are five classic novels that give a deep insight into the state of the world at the time the book was written.

Frankenstein was written by Mary Shelley and was first published in London in 1918. The novel is thought to be one of the earliest examples of science fiction and is not only a fantastic horror story, but a fascinating glimpse into life during the early Nineteenth Century. A dark and intriguing tale, Frankenstein tells the story of a man whose experiment to create an intelligent life form goes terribly wrong. Releasing a monster into the world, the frightened man recoils in fear while his invention causes havoc around him.

The novel was written at a time when much change was taking place across the world and reflects many fears connected with the Scientific Revolution, which had already changed the face of Europe. The book was also seen as a warning against the destructive effects of the Industrial Revolution and of pushing the boundaries of nature.

Written by famous author George Orwell, 1984 is one of the most popular science fiction novels of all time and was first published in 1949. Throughout the book, the Oceanian Province is governed by The Party, who displays a horrifying level of authority controlling everything from the peoples’ history to the language they speak. The Party is led by Big Brother and prohibits sex, free thought and expressions of individuality.

1984 is truly fascinating and is one of the starkest warnings against a totalitarian state of all time. Angered by the power of dictators such as Hitler and Stalin, and the extent of political control at the dawn of a nuclear age, Orwell created a dystopian society to warn readers of how the world could deteriorate.

Brave New World is a thought-provoking novel by Aldous Huxley and was first published in 1932. Set in London in AD 2540, the novel looks at developments in reproductive technology and sleep-learning that will change the way the world functions.

The novel expresses many political worries such as putting the state in control of new and developing technologies and rigidly controlling the masses to achieve stability. Brave New World also expresses the incompatibility between happiness and truth, with the drug Soma clouding the minds of the people to make them feel at peace.

The Time Machine is a masterpiece by H.G Wells and was the first book of its kind. Published in 1895, the novel became a huge success and fascinated many people who wanted to read of the inventor who could transport himself to different eras.

When the traveller lands in AD 802,701 he is amazed to find beautiful yet frail creatures that seem free of fear, where he feels safe. Well’s seems to be passing judgment on communism, viewing it as desirable if slightly strange. Later on in the novel he also seems to criticize capitalism, viewing it as the cause of tension between the Eloi (which could represent the workers of Victorian London) and the Morlocks (which could portray the rich business men in the city).

Atlas Shrugged is a science fiction novel by Ayn Rand and was first published in 1957. The book explores a dystopian United States where artists and innovators refuse to be exploited by society. The government increasingly tries to assert more and more control, however, when creative individuals disappear society is thrown into disarray enforcing Rand’s belief that labour is nothing without creative minds.

Rand also criticizes socialist ideas throughout the novel, suggesting that when you put the needs of others before your own, the results are chaotic and evil. The Twentieth Century Motor Company collapses when the workers are paid according to their needs, as they all become lazy and immoral.

Science fiction really is a powerful tool to communicate what is happening in the world around you and these are just a handful of the most famous examples of influential literature.

Are you considering writing a novel? Make sure you have sufficient supply of quality PrinterInks from the suppliers of top brand toner and ink cartridges, including HP, Dell, Canon, Epson and Samsung toner cartridges.