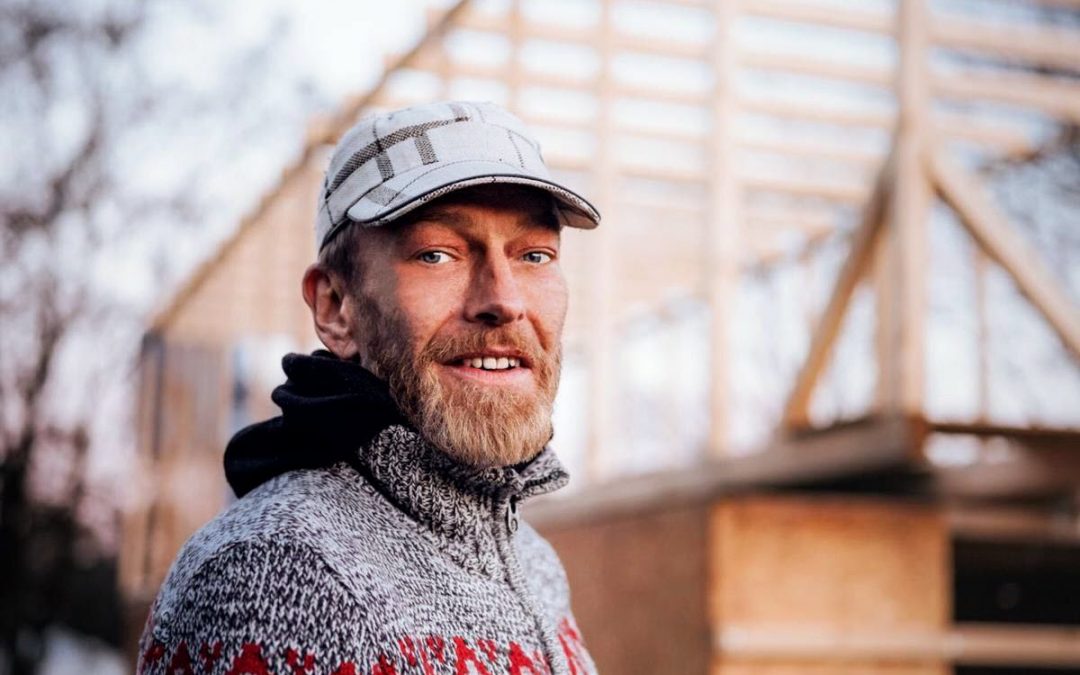 Berlin is a popular place for creative people and an uprising tourist spot. It used to be praised for being affordable to many.

In the past 10 years, Berlin has emerged as one of the frothiest property markets in the world. Prices in Berlin jumped by 20.5% in 2017 and, since 2004, the average property price has increased by more than 120%.

Over the past 5 years, because of what locals call «rent madness» (similar to the one in the Silicone Valley and SF), people are finally starting to defend themselves. They protest rising rents, forced evictions and rampant real estate speculation : signs of an unstoppable Gentrification in full swing.

Last year when Google announced its intention to open headquarters in Kreuzberg (a hip district of Berlin), the neighborhood has reacted by protesting. For fear of displacement and rising rents, people organized into groups like « Google fuck off » or « Google is NOT a good neighbor » and questioned the real motives behind this installation. In November 2018, Google retreated. A success for the protesters.

Building on this experience, now Berliners more than often prefer to question what they really want for their city. Is it primarily a commodity and market, a place that we consume and where we consume ? Are efficiency and optimization the most important things cities need ? Do we want Amazon instead of local booksellers ? Do we prefer Deliveroo with poorly paid drivers instead of small neighborhood restaurants ? Tinder instead of the next corner bar ?


With all the above in mind, new ways of living in the big city are being developed. Berlin is indeed well known for developing and experiencing alternative lifestyles while remaining sustainable.

FloatYourHomeBerlin is one of them.

FloatYourHomeBerlin sees itself as a sustainable example of a new type of urban life. It’s aim is to create a new home on water, in full harmony with nature. A houseboat that breaks new grounds in design and sustainability. An oasis in today’s urban jungle.

From its floaters to all its modern facilities to become a warm cosy interior, this new living space wants to be an approach to zero carbon footprint. Therefore, it includes solar as well as wind power, recycling water systems and, of course, dry toilets. Plus, it uses a maximum of recycled and up-cycled materials.

With this sustainable houseboat, Holger, the initiator of FloatYourHomeBerlin, wants to promote Simple Living or Happy Minimalism, as he prefers to say. A voluntary lifestyle where one tries to live with little. However, while being content with little, doesn’t necessarily mean living with nothing. Holger’s boat aims at being a prime example of Simple AND comfortable Living. Indeed, while building his houseboat, Holger is making major adjustments to his own life which helps him trigger that idea that « Less is More ».

In documenting his journey, Holger aims at giving few key idea or elements which might be useful to few or many. More info on https://floatyourhomeberlin.com