Ludicrous Laws of the Land 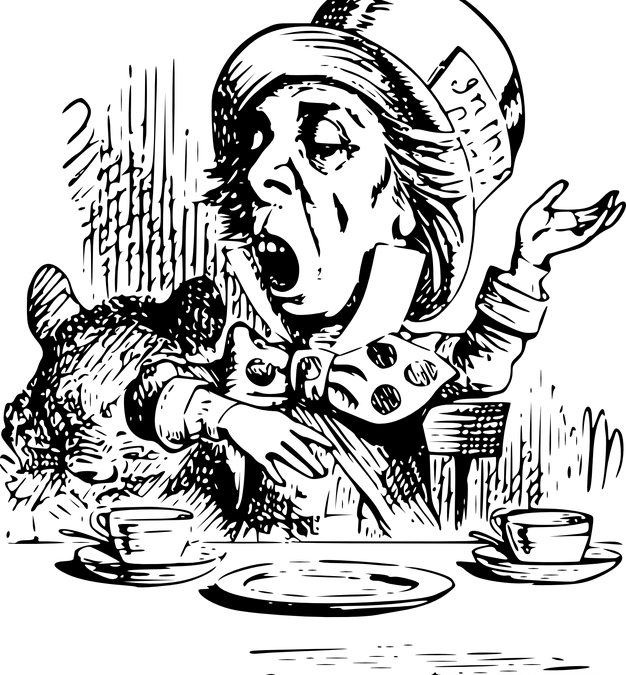 This post was written over 8yrs ago and it may be even longer by the time you get to read it. Not sure if these ludicrous laws even exist anymore……that’s up to you to decide.

We are taught from a young age to follow law without question; the rules set in place by generations before us are intended to keep peace and order in the world. Throughout history, laws have been updated and amended when situations arise and reveal loopholes and weak spots in certain legislations. There are however, some laws and legislations yet untouched by time that are technically still in the statute books, and it is the job of the Law Commission to sift through the forgotten laws of England and update them accordingly.

So with this in mind, let’s take a look at some of the laws and legislations from England and the rest of the world that defied time and have made it to the modern day.

Many of the laws we will look at are sure to provoke a few chuckles and raised eyebrows, but they are also a great indication of what common attitudes and general consensuses were like throughout periods of history, for example it is illegal for taxi drivers to transport rabid dogs and corpses, a law that congers images from times in which the plague devastated England.

Here are some more laws from England that show just how easily periodic instances can effect legislations brought into action.

Laws of the World

There is much more ludicrous legislation from around the globe that has made it through to recent times that beg the question “what were they thinking?”! Here are a few examples from countries all over the world.

There are countless crazy laws all over the globe that are still somehow in circulation. Some can be a fantastic window into the past; others have absolutely no basis in reality!

Written by Daniel Travis – Brown, follow him on Twitter @DanTravisBrown. This article was written on behalf of Gray and Co criminal offence solicitors.