Is Your Cordless Phone Zapping You? 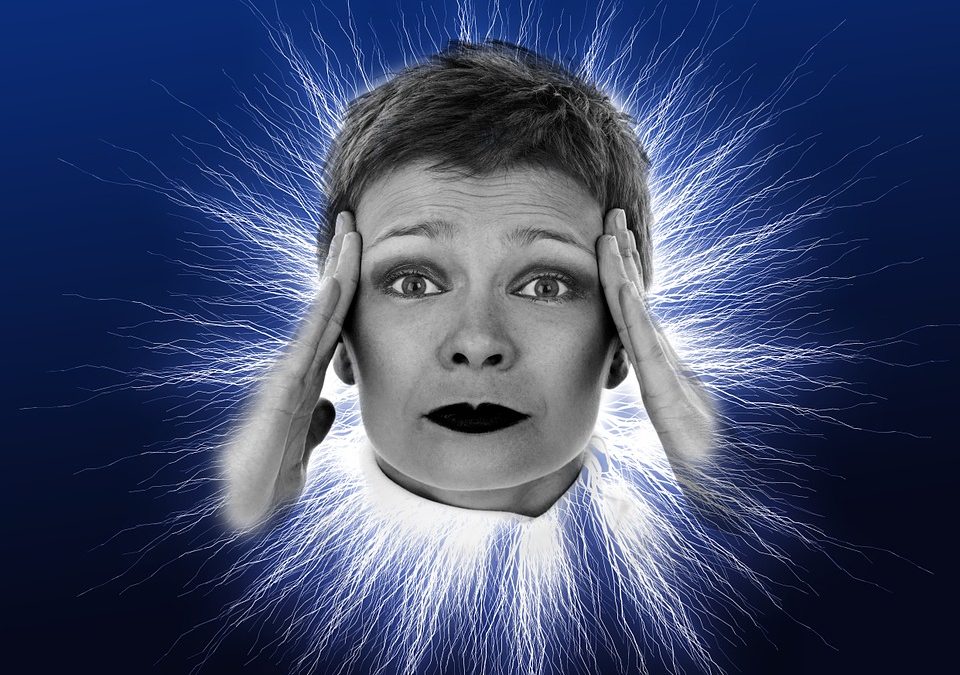 “People don’t just feel ill, their heart begins to race,” says lead author Magda Havas, PhD. This is first study to document immediate, dramatic change in both heart rate and its variability from microwave (MW) exposure well below the federal standards in this country and Canada.

In this investigation, Colorado residents between 37 and 79 years of age completed an electro-sensitivity questionnaire, and researchers then monitored their heart rate variability (HRV) while they were exposed to either cordless phones or “sham” phones that resembled cordless phones. At least 40% of these subjects experienced some changes in HRV attributable to microwave exposure from these phones and other wireless devices.

The most common sources of electromagnetic fields (EMFs) among the people in this study? Antennae, cell and cordless phones, fluorescent lights, and WiFi caused their electro-sensitivity.

In 2009, a large multinational study comparing people with brain tumors with population-based controls also found that people who used a cell phone before the age of 20 are five times more likely to develop malignant brain tumors. And even those who use these phones later in life have 1.5 times the tumor risk of the general population.

Swedish oncologist Lennart Hardell, MD, also discovered increased risk of these tumors in people who use cordless phones for over 10 years. The base station of this phone constantly transmits radio frequency (RF) waves-even when it’s not in use.

“Why put all that RF power through your head when you don’t have to?” asks EMF expert Larry Gust. “What is the price you are willing to pay down the road to have a little bit of extra convenience right now?”

Switch to a corded push-button phone for most of your talk time. I use the Ultra Low EMF Telephone in my home office. A great solution, this full-featured corded phone, available in desktop or wall mount versions, produces none of the microwaves or strong magnetic fields associated with cell or cordless phones.

Enjoy this eye opening video … it might just save your life.

Greater Risks for the Young

Always restrict your use of cordless phones, as well as cell phones, during pregnancy. A 2008 study in the journal Epidemiology shows that children whose mothers used mobile phones during pregnancy were 80% more likely to be hyperactive and have behavioral and emotional problems.

The European Journal of Oncology study “also raises serious concerns about risk of exposing schoolchildren to WiFi networks,” adds study author Camilla Rees, founder of ElectromagneticHealth.org. This may provide “a possible explanation for why some children in schools with WiFi are being diagnosed with, and medicated for, heart irregularities,” she adds.

Instead, Rees suggests, it’s best to learn “how to create an electromagnetically clean environment to eliminate symptoms.”

For example, Dave Stetzer and Martin Graham, PhD, professor emeritus in the College of Engineering at the University of California at Berkeley, have developed a filter that can reduce contaminated or dirty electricity.

The results from the Graham-Stetzer Filter are so fast that Dr. Havas admits she’s still “blown away” every time she uses them in a research study. In one Toronto school, for instance, 55% of students and teachers suddenly felt “incredibly good” within just one month after these filters were installed-only to have their symptoms return when the filters were removed.

Teachers reported feeling less tired, frustrated, and irritable, while students were more likely to be in class on time, less disruptive, and more focused. In fact, some symptoms of ADD and ADHD disappeared after the Graham-Stetzer Filters were installed. And a similar study in a Minnesota school has achieved similar results.

Highly respected as a health pioneer and award-winning author of over 30 books:
Dr. Ann Louise Gittleman, PhD, CNS
https://annlouise.com
To learn more about the hazards of electronic pollution and how you can protect yourself visit http://www.areyouzapped.com