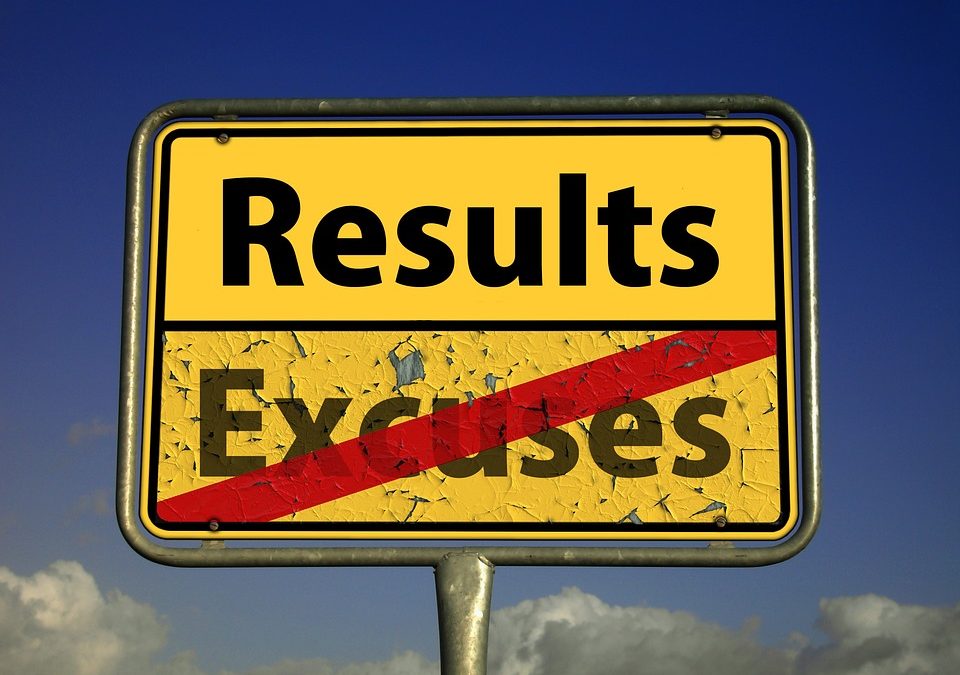 In times of serious need, the global community has always been one to rally the planet and give aid to those ravaged by poverty, natural disaster and lack of infrastructure.

We often see the photos of African children reaping the benefits of this aid: crystal water flowing through inky fingers and wide grins in front of a newly built school. But we hardly see the real result of that aid, which is a success rate of less than 40%.

This type of revelation has caused many authors and economists to ask whether this type of aid has failed. For many, the answer is yes.

One of those men, David Damberger, gave a TED talk where he talks about the failures of non-governmental organizations and other groups who task themselves with building up devastated or impoverished communities in the name of global community and charity. The problem is two-fold:

Damberger begins as an idealist who joins the organization Engineers Without Borders. He describes the movement as “based on the concept that it was completely unacceptable that five million people in Malawi did not have access to fresh water when us engineers in Canada were working on problems such as making a photocopier increase its speed from 149 pages per minute to 151 pages per minute.”

This kind of optimism drives people to donate, volunteer and contribute time and energy to a cause. But what do you tell those people a year later when it becomes clear that their money, time and effort were a waste? Malawi is a country with 80% water availability. Sounds good, until you realize that only 40% of them actually work and the rest are failing.

In the private sector, if a company doesn’t serve the customer and provide a product they need, they won’t buy it. If they don’t innovate and change to adapt to their needs, that company goes out of business.

In the public sector, things don’t move as fast as in the private sector, but if the elected government doesn’t meet the needs of its constituents, the constituents have a chance to vote that leader out of power.

The problem is deeper than organizations failing to build real solutions for Africans; it is one of complacency.

We have taken on too much responsibility for solving African problems. We have essentially educated them to, when problems arise, call for foreign aid first rather than trying to find solutions themselves.

This attitude has become deeply rooted in Africa. This self-incapacitation is one of the most regrettable results of development cooperation thus far. Poorly designed development aid has made people dependent and accustomed them to a situation of perpetual assistance, preventing them from taking the initiative themselves. It is this situation which represents the greatest damage done, far worse than the enormous material losses engendered by failed aid projects. And there are many. Africa is strewn with idle tractors, ruined equipment and run-down buildings.

EWB is, at its heart, a great organization that uses a talented, important group of people, students with an engineering degree, and sets out to fix problems of injustice around the world. But even they need to be able to face their failures and be transparent about their challenges in developing countries in order to successfully do so.