Every 10 seconds, a little girl is mutilated 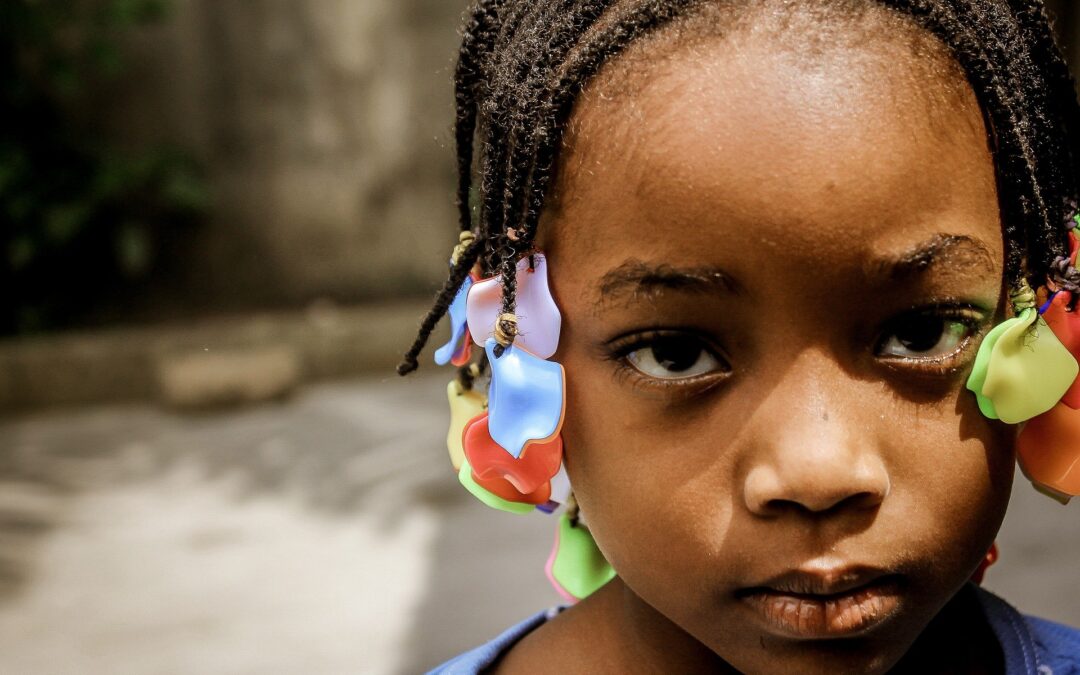 Every 10 seconds, a little girl is mutilated by female circumcision

That’s 6,000 in peril every day, but it’s not circumcision – it’s mutilation. And its known as Female Genital Mutilation. This happens primarily in Africa, in particular in North-Eastern, Eastern and Western Africa. However, it also takes place in the Middle East, in South-East Asia – and also among immigrants in Europe.

According to estimates by the World Health Organisation, 150 million women are affected world-wide. In Europe, the number of mutilated girls and women threatened by FGM is up to 500,000

Female Genital Mutilation is a destructive operation, during which the female genitals are partly or entirely removed or injured with the goals of inhibiting a woman’s sexual feelings. Most often the mutilation is performed before puberty, often on girls between the age of four and eight, but recently it is increasingly performed on nurslings who are only a couple of days, weeks or months old.