Renewable Energy: Why Is It Important? 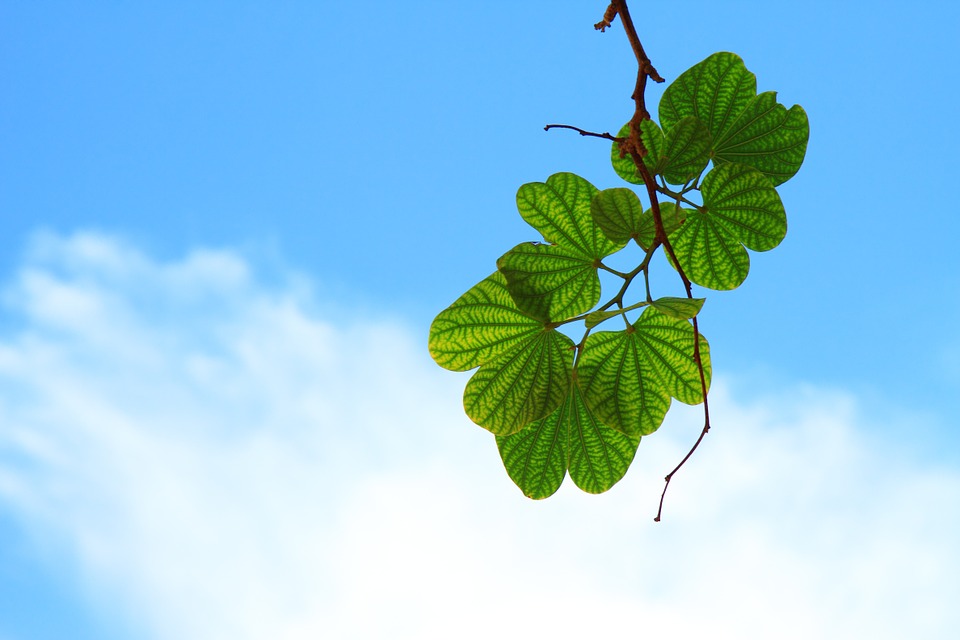 As a source of environmentally friendly and renewable power, the potential offered by renewable energy is being increasingly well documented as the world’s supply of readily available and affordable fossil fuels begins to run low. One of the reasons for this changeover to renewable energy is that the general public is becoming increasingly aware of the dangerous effects of pollution and greenhouse gases on our climate, and is using their influence to demand that energy companies make changes to combat this devastating phenomenon. The production of renewable energy creates neither of these harmful byproducts directly, and as such is the obvious choice for cutting down on our species’ global emissions from power production.

The first source of renewable energy is, in fact, over a million years old. Though it may not seem in any way similar to the complicated systems we use for harvesting renewable energy today, mankind’s discovery of how to make and use fire is—technically, at least—the earliest example of renewable energy being used. In fact, the burning of naturally derived biomass such as wood and dried plants is the perfect example of a sustainable energy source. The act of burning plant matter releases some of its nutrients into the air and retains the rest in the ash which is left over, which then serves as an excellent fertilizer for growing new crops. The crops themselves can then be burned, and so the cycle is continuous. In fact, right up until the advent of coal in the 1800s, all energy sources were made through the use of fire. However, it is the use of fire itself that contributes largely to global warming due to being fossil fuel derived energy, therefore it cannot be considered an ecologically friendly renewable energy source.

In 200BC, the first examples of true, environmentally friendly renewable energy sources show up in the form of water mills—an early form of hydroelectric power.

Later, in approximately 635AD, the Middle Eastern people started using rudimental horizontal windmills, and this technology was adapted into the upright form in the late part of the sixteenth century. These were further refined over the coming centuries until, in the early 1900s, they were being used on a small scale for the production of not just ground grains, but also electrical energy.

The first commercial wind turbines were installed on a number of large farms in the United States in 1927, during the short period of peace after the First World War and prior to the Second World War. These new wind turbines were vastly more sophisticated than their predecessors, the windmills, and represented both a large financial investment and the dawning of a new era in the production of renewable energy and electricity.

Shortly after, in 1935, Hoover Dam was built as one of the first true, large scale hydroelectric facilities that the United States had seen. The dam cost a staggering $165 million, which was worth even more back then, but its potential as a renewable energy facility and a water storage reservoir meant that the investment was worthwhile.

In our modern world, advancements in technology have meant that renewable energy production is becoming increasingly affordable and sought after. There are a number of different technologies we currently use to harvest this renewable energy, including:

This is probably the first type of renewable energy that someone will think of. Solar panels work by converting energy from the sun’s rays into electricity through the use of specially adapted photovoltaic cells.

Farms of wind turbines are becoming increasingly common across the countryside. They work to create renewable energy by transforming kinetic energy from the rotation of the blades into electrical energy. There are two forms of wind turbines: pole mounted (the ones you see in large, open fields) and building mounted (which usually produce a small amount of energy for private use).

By using the naturally occurring heat from the Earth, we can convert thermal energy into electrical energy. Geothermal renewable energy can be derived, on the small scale, just a short distance underground where the temperature remains stable all year round. On the commercial scale, however, the process is more extreme and tunnels are dug miles underground to harness the extreme heat produced by our planet’s molten core.

Other renewable energy sources include the power produced by the crashing waves of our oceans and the ebbs and flows of the tide and hydrogen fuel, which is easily derivable from water and could be produced on commercial scales.