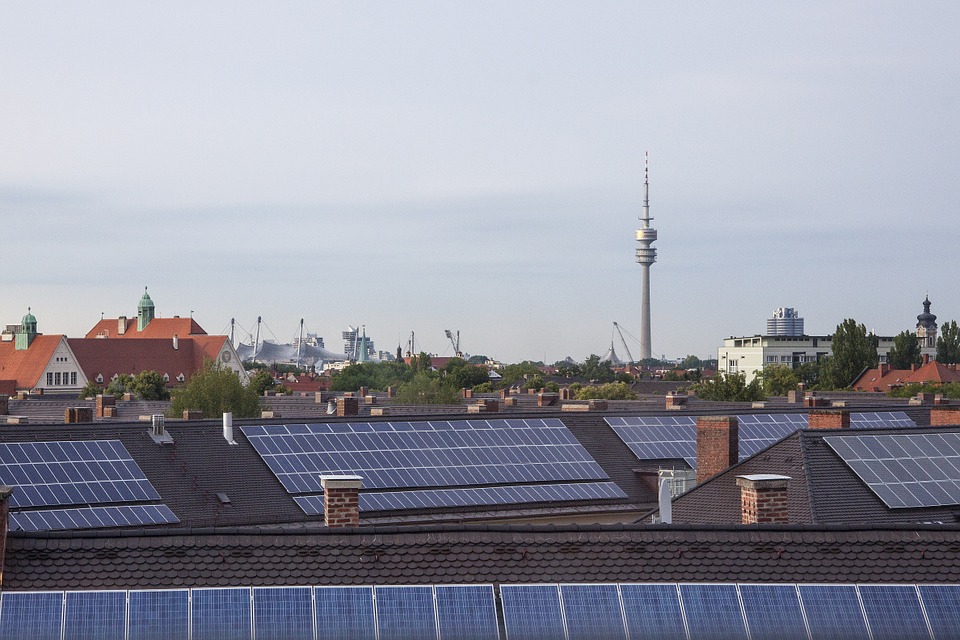 Can communities exist “off the grid” by producing their own power? Perhaps, one day…not so far away! A growing movement to small-scale renewable power sources — wind and solar — is building momentum. It’s not coming, it’s not a distant light — it’s here, now. One stunning example of this is in Willmar, Minnesota where a municipal utility has invested almost $10 million in two wind turbines that will enhance the use of renewable energy and cut carbon emissions.

Meanwhile, California is funding a “Million Solar Roofs” project and Amory Lovins, a renewable power advocate based in Colorado, says that the transformation of the energy industry is akin to “reinventing fire” with the hydropower, solar and wind industries now mainstream.

So, are we there yet? Well, no. There’s work to be done. There’s a big pay-off to fossil fuel companies for maintaining the current infrastructure that supports our continued dependence on non-renewable power supplies and methods. But, we’ve come a long way and President Obama is predicting the doubling of renewable fuel capacity within “the next few years”. The world is changing on on the Minnesota prairie…and beyond.