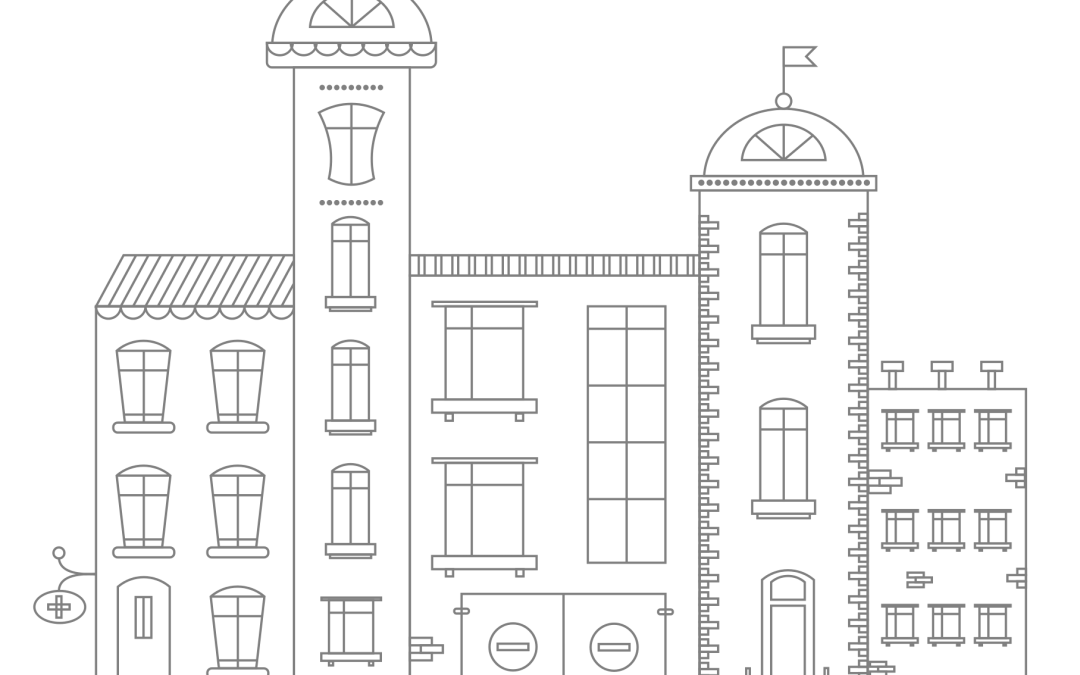 Medieval folk knew well the impact of urban design, or lack of it. In the Middle Ages, cities grew as population demanded, with little to no planning, and the result was filth, congestion and poor sanitation, contributing to a squalor that bred pestilence. Before anyone thought to practice more efficient urban planning, a third of Europe’s population had died from the Black Death.

You don’t need plague, or city-wide cataclysms like the Great Fire of Ancient Rome to demonstrate the importance of urban design.

You need only look at all of human technological progress, and how it has affected and been affected by the design of our cities.

It was the rise of cities, along with the invention of agriculture that marked our transition from a hunter-gatherer society, after all. Cities are, as Harvard economist Edward Glaeser calls them, humanity’s greatest invention.

Urban design is a discipline that combines science and art. A city is like a giant machine that needs to run smoothly for its economy to function optimally, but it also serves as a monument to the culture that built it.

Cities evolve to meet the requirements of society, with 20th century city design characterized by the need to accommodate motor vehicles, corporate culture, and international transport hubs accessible from land, sea and air. As one would imagine, the planning involved in urban design is immense in scope, incorporating elements such as:

Australia has a rapidly increasing population, and a unique urban layout, with all its population centers situated on the coastline and separated by vast expanses of wilderness. This presents some unique challenges for urban designers.

It’s estimated that the population will have reached 62.2 million by 2101. Does it seem far off? Well, if anything requires long-term planning, its building cities.

The plan to transform smaller towns in New South Wales into cities to accommodate the future populace is not likely to go down well with denizens of quiet neighborhoods like Bulahdelah. But it will go down well with science-fiction fans, who envision all the cities on Australia’s east coast eventually merging into one, forming a sprawling metropolis reminiscent of Mega-City One from Judge Dredd.

Health, science, business, and culture ... there’s not an area where urban design doesn’t have influence. Those who pursue this discipline in Australia will face some unique challenges, but they’ll have a chance to make a difference in every walk of life.