If Your Leaders Were a Football Team… 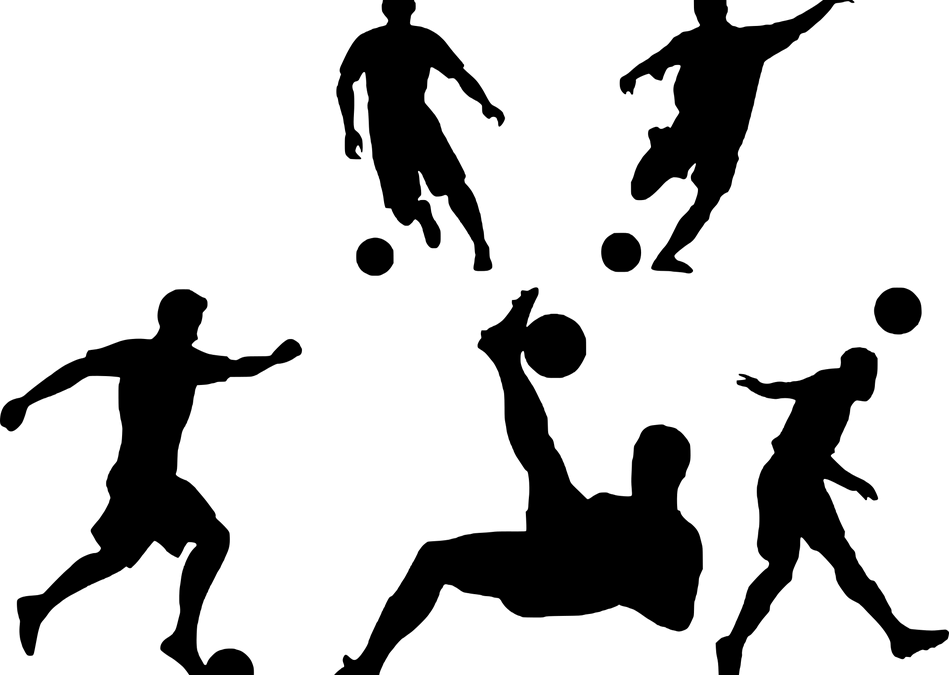 Could They Have a Winning Season?

IMAGINE that your company’s executives, managers and supervisors are a football team.

Every week they go out on the field against opposing teams. They know the rules. They’ve been assigned their positions. Each player does her or his personal best in every game.  EXCEPT THIS TEAM …

At the end of each game, they know if they won or lost. But they have no shared understanding of how well they played the game..or how to play it better next time.

Does This Sound Ridiculous?

No intelligent person would ever expect a football team to have a winning season under these conditions.  Unless, they were playing against teams with even greater disadvantages! Companies with innovative new products, limited competition or some other innate advantage are successful for a period of time.  But unless teamwork and communication are cultivated, at every level of the organization, along with leadership and management skills — companies ultimately crumble from within.  And even a company that doesn’t fail is rendered less effective, and less successful, than it could be in the marketplace.  They’re like those football teams with a few GREAT players who manage to overcome a lack of team coordination to win the game.  But it’s a lot of extra work and it takes an enormous toll on people.

Here’s a fundamental LAW OF LEADERSHIP that every executive, manager and supervisor needs to know:

YOUR ORGANIZATION REFLECTS YOUR LEADERSHIP STYLE

For good or ill, leadership leaves a footprint on the organization. Over time, a culture emerges that reflects the strengths and the weaknesses of the leader (or leadership team). When leaders are frustrated by chronic problems within their organizations, the place to look for the root cause is in the leadership mirror.

I once interviewed a department manager who characterized her division as one where the managers met frequently to set goals but never made any real progress toward achieving them. That was consistent with the style of the executive leading that division — someone who had a low achievement orientation and a propensity toward avoidance (as made evident by a leadership style assessment).  To achieve the goals set by the managers would have required organizational changes, tough decisions and an ability to deal with conflict at the division executive level.  And since the executive in charge wasn’t equipped to lead the division through those actions, nothing of significance could be accomplished.  Fortunately, through feedback and coaching, the division leader was able to make immediate, practical changes in behaviors that were getting in the way.  And as the department managers also became more skilled in constructive leadership styles, the performance of the entire division improved.

Are you looking to improve customer service and increase sales? Do you want to spark employee creativity, productivity and commitment to results?  Is it imperative that your company become more competitive and increase market share?

Then it’s time to look closely at your personal leadership style and the style that characterizes your leadership team. Some people are naturally gifted athletes but even they have to learn new skills, get objective feedback and be coached to realize their potential.  Others have less natural talent but can still be competent, even outstanding, players with the right training and support. Leadership and management is exactly like that.

Give your team what it needs to have a winning season.